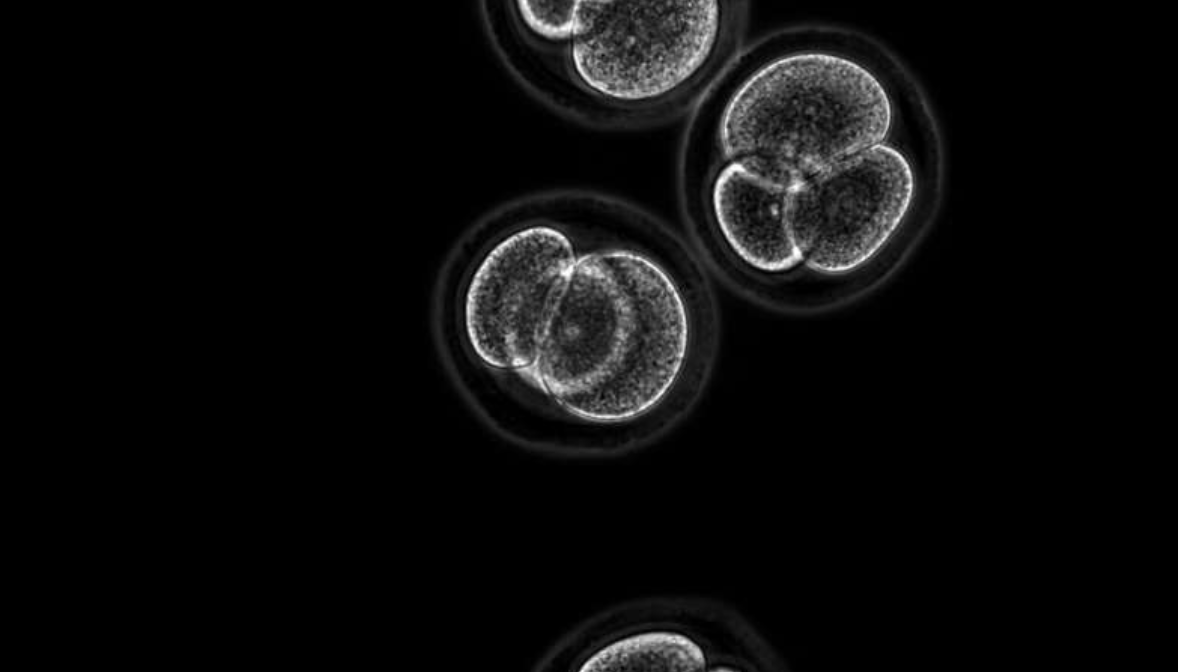 Yossi Buganim from The Hebrew University of Jerusalem has discovered a set of genes that can transform murine skin cells into all three of the cell types that comprise the early embryo: the embryo itself, the placenta and the extra-embryonic tissues, such as the umbilical cord.

Buganim and colleagues discovered a combination of five genes that, when inserted into skin cells, reprogram the cells into the three early embryonic cell types–iPS cells which create fetuses, placental stem cells, and stem cells that develop into other extra-embryonic tissues. The transformations take about one month.

To uncover the molecular mechanisms that are activated during the formation of these cell types, the researchers analyzed changes to the genome structure and function inside the cells when the five genes are introduced. They discovered that during the first stage, skin cells lose their cellular identity and then slowly acquire a new identity of one of the three early embryonic cell types, and that this process is governed by the levels of two of the five genes.

This discovery may enable creation of entire human embryos out of human skin cells, without the need for sperm or eggs. It will also impact the modeling of embryonic defects and the understanding of placental dysfunctions.  It could address fertility problems by creating human embryos in a petri dish.