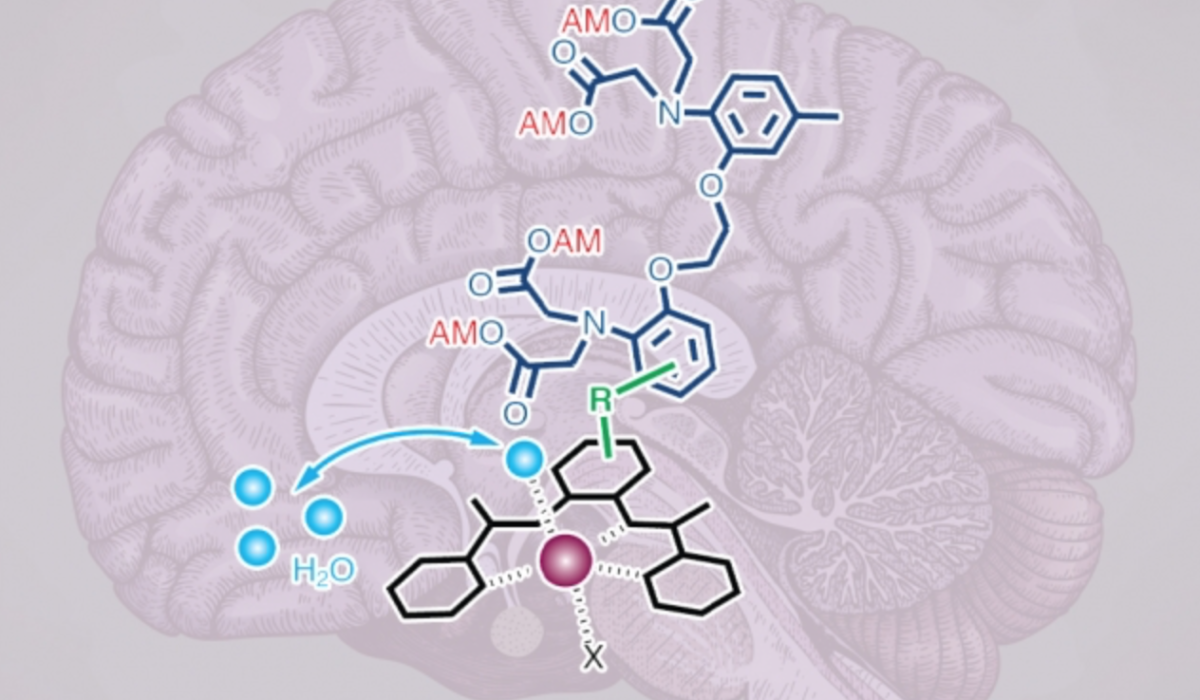 Alan Jasanoffand MIT colleagues are using MRI to monitor calcium activity at a much deeper level in the brain than previously possible, to show how neurons communicate with each other.  The research team believes that this enables neural activity to be linked with specific behaviors.

To create their intracellular calcium sensors, the researchers used manganese as a contrast agent, bound to an organic compound that can penetrate cell membranes, containint a calcium-binding chelator.

The technique could also be used to image calcium as it performs in facilitating the activation of immune cells, or in diagnostic brain or heart imaging.