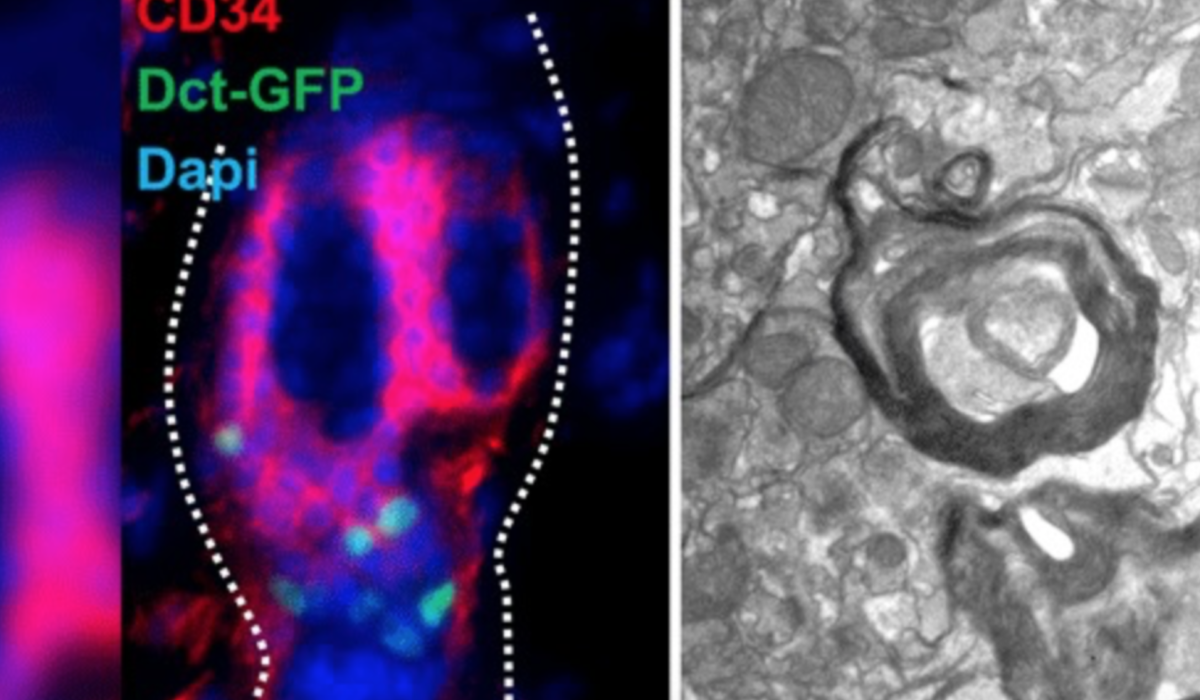 University of Vermont researchers have developed an algorithm that detects anxiety and depression in children’s voices with 80 per cent accuracy, according to a recent study.

Standard diagnosis involves a 60-90 minute semi-structured interview with a trained clinician and their primary care-giver. AI can make diagnosis faster and more reliable.

The researchers used an adapted version of  the Trier-Social Stress Task, which is intended to cause feelings of stress and anxiety in the subject.  71 children between ages three and eight were asked to improvise a three-minute story, and told that they would be judged based on how interesting it was. The researcher remained stern throughout the speech, and gave only neutral or negative feedback, to create stress.  After 90 seconds, and again with 30 seconds left, a buzzer would sound and the judge would tell them how much time was left.

The children were also diagnosed using a structured clinical interview and parent questionnaire.

The algorithm analyzed statistical features of the audio recordings of each child’s story and relate them to the the diagnosis. The algorithm diagnosed children with 80 per cent accuracy. The middle phase of the recordings, between the two buzzers, was the most predictive of a diagnosis.

Eight  audio features were identified.  Three stood out as highly indicative of internalizing disorders: low-pitched voices, with repeatable speech inflections and content, and a higher-pitched response to the surprising buzzer.