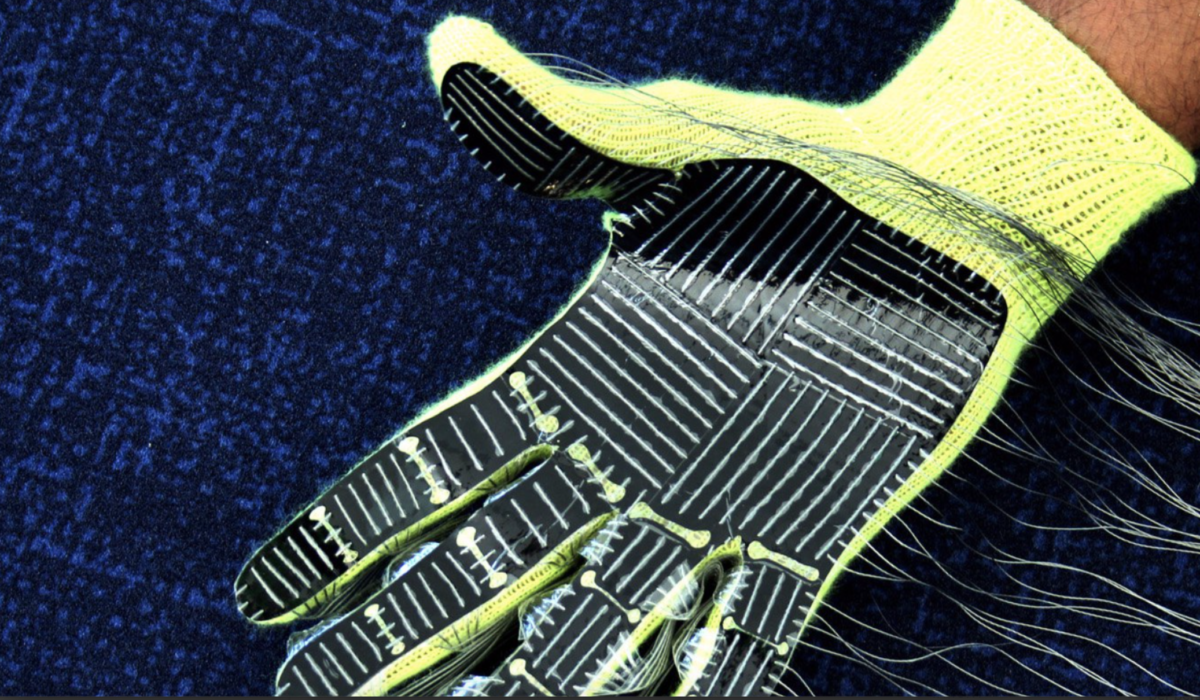 In a Nature paper, the system accurately detected  objects, including a soda can, scissors, tennis ball, spoon, pen, and mug 76 percent of the time.

The tactile sensing sensors could be used in combination with traditional computer vision and image-based datasets to give robots a more human-like understanding of interacting with objects. The dataset also measured cooperation between regions of the hand during  interactions, which could be used to customize prosthetics.