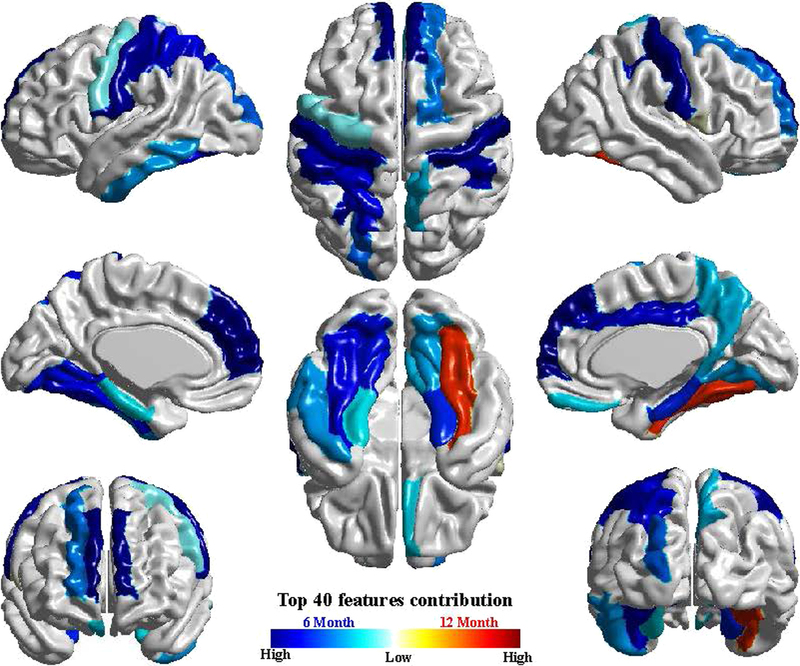 UNC’s Heather Hazlett has published a study showing that an overgrowth in brain volume, determined by MRI scans during the first year of life, forecasts whether a child at high risk of developing autism.

The goal is to give parents the opportunity to intervene long before behavioral symptoms become obvious, which usually occurs between ages 2 and 4.

The study was small, and further research is needed before it can be developed into a diagnostic  tool.

Two groups were studied: 106 high-risk  infants, with an older sibling with autism, and 42 low-risk infants, with no family history. MRI measurements of overall volume, surface area and thickness of the cerebral cortex in certain regions were done at set times between 6 and 24 months. An overgrowth of cortical surface area in infants later diagnosed with autism, compared with the typically developing infants, was discovered.

The researchers then developed an algorithm that predicted autism, based on brain measurements. Approximately 80% of the 15 high-risk infants who would later meet the criteria for autism at 24 months. Using the algorithm, the team also accurately predicted which babies would not develop autism by age 2.