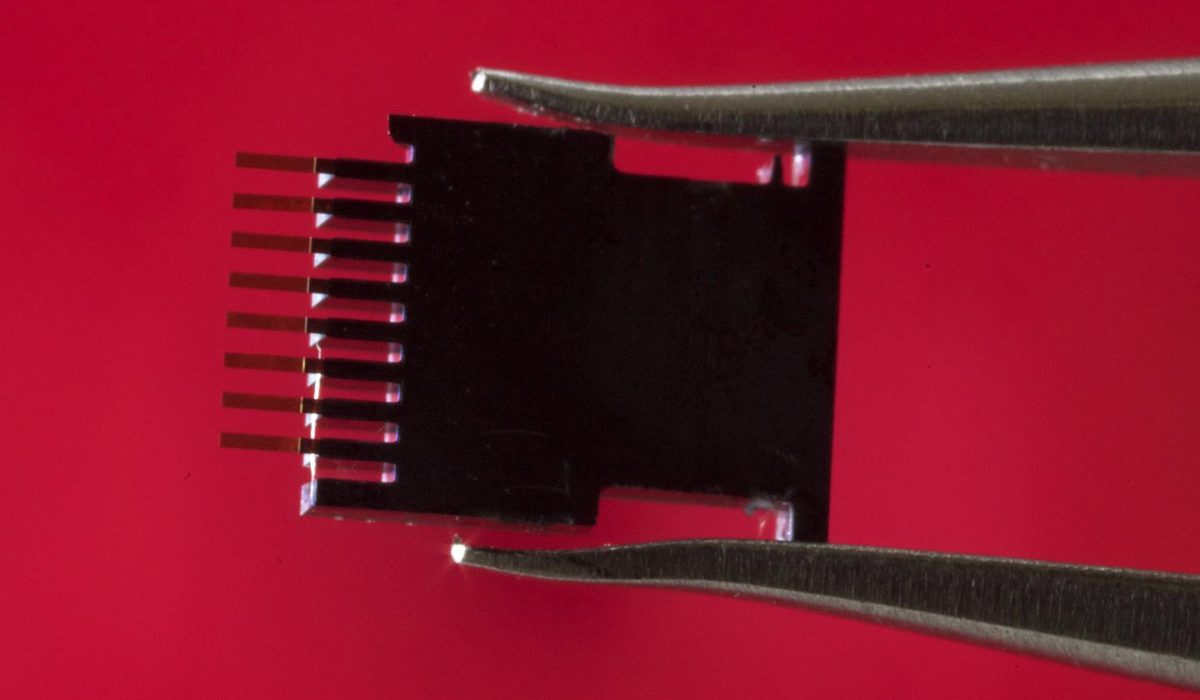 Spanish National Research Council researchers have developed a biosensor that detects the p24 antigen protein at concentrations 100,000 times lower than in current techniques. This has enabled the creation of  a test that can detect HIV in the blood within one week of infection. It takes 5 hours, offering results the same day.

According to CSIC researcher Priscila Koska, “The potential for HIV infectivity in the first stage of infection is much higher than in the later stages. Therefore, initiating antiretroviral therapy prior to seroconversion improves immune control and has been associated with benefits in CD4 cell count, a reduction in systemic inflammation, the preservation of cognitive function, and a reduction of the latent reservoir. Logically, its detection is critical to the prevention of HIV transmission.”