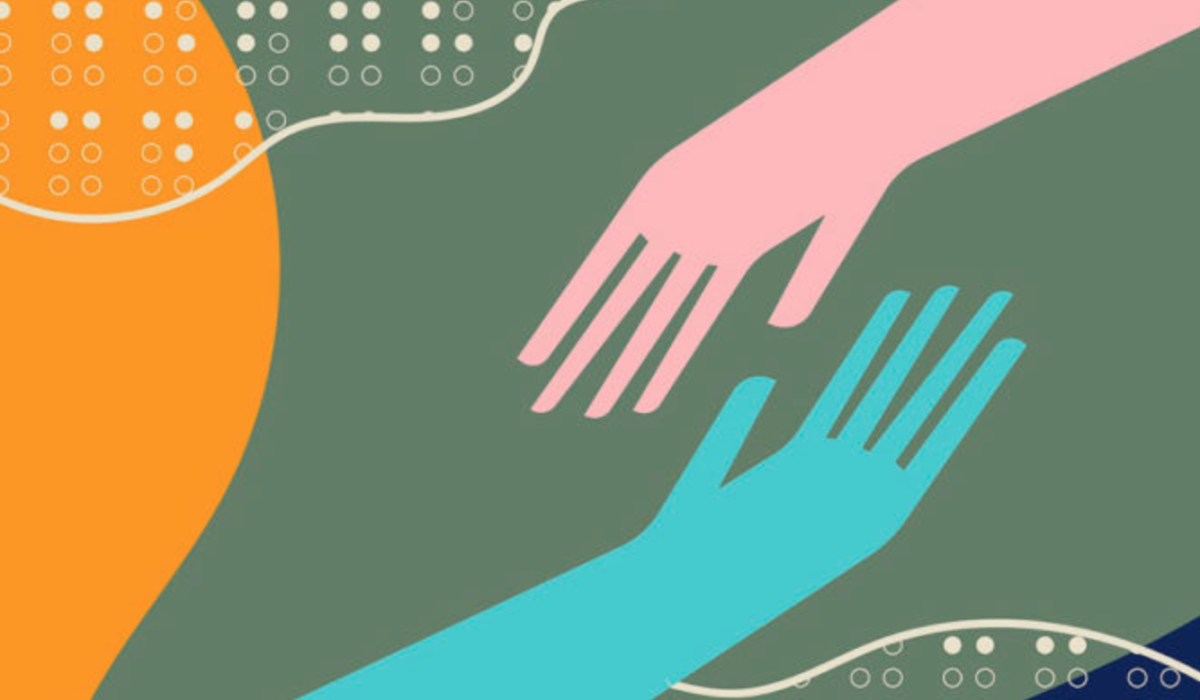 Stanford’s  Zhenan Bao has developed an artificial sensory nerve system that can activate the twitch reflex in a cockroach and identify letters in the Braille alphabet. Bao describes it as “a step toward making skin-like sensory neural networks for all sorts of applications”  which would include artificial skin that creates a sense of touch in prosthetics.

The system was successfully tested to generate both reflexes and a sense touch. The team  also hopes to create low-power, artificial sensor nets to cover robots, to provide feedback that makes them more agile.