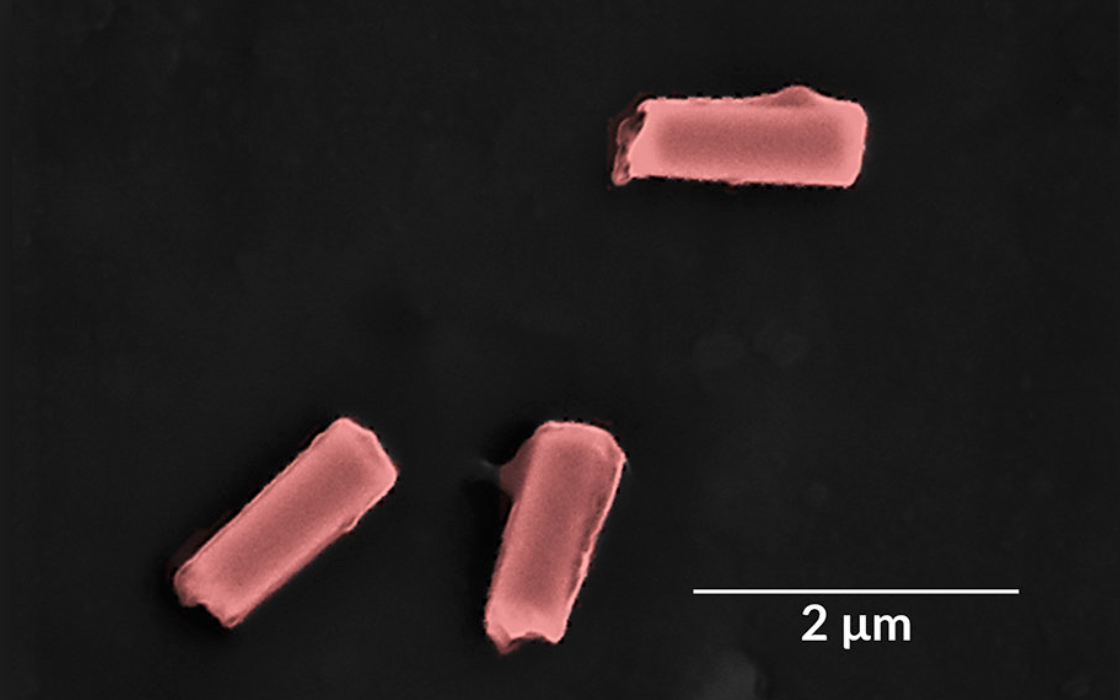 Gold nanowires were coated with platelet and red blood cell membranes,  allowing the nanorobots to perform the tasks of two different cells at once—platelets, which bind pathogens, and red blood cells, which absorb and neutralize toxins. The gold body responds to ultrasound, giving the nanorobots the ability to swim rapidly without chemical fuel, helping them mix with blood bacteria and toxins and speed detoxification.

The robots are about 25 times smaller than the width of a human hair and can travel 35 micrometers per second in blood. They were tested on MRSA contaminated blood samples, which three times less bacteria and toxins than untreated samples after five minutes.