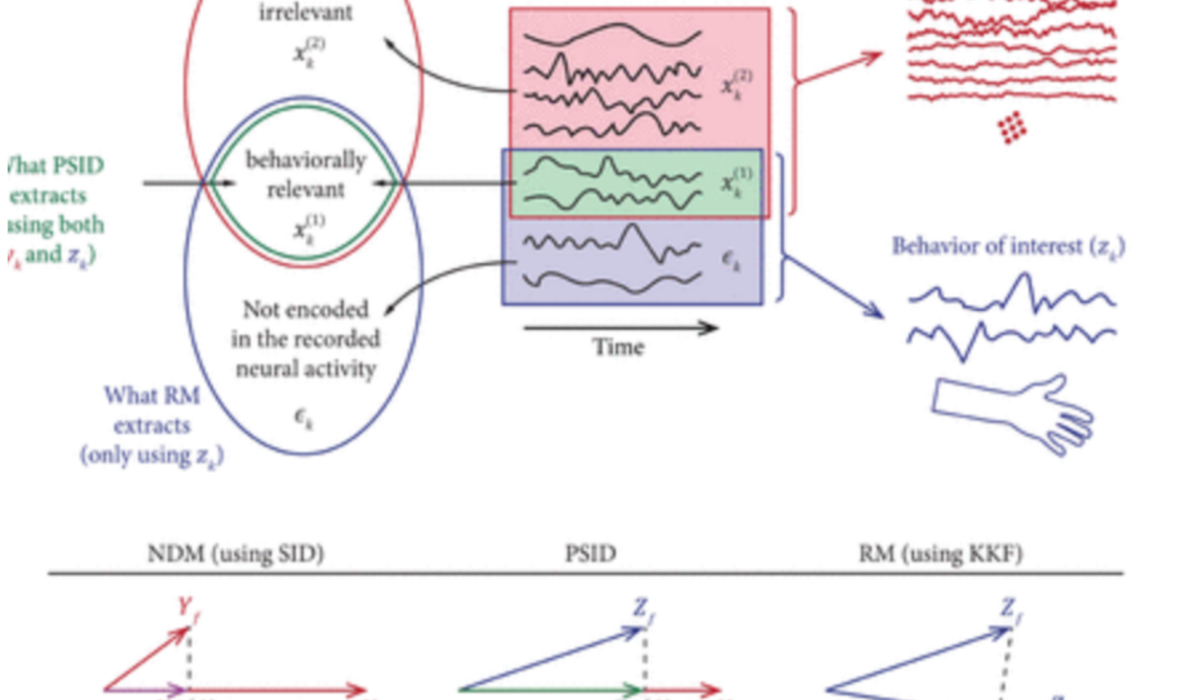 The US Army and USC Prof Maryam Shanechi have developed an algorithm that can determine which specific behaviors—like walking and breathing—belong to specific brain signals.

Army research office project manager Hamid Krim said that if the algorithm detects behavior indicating a soldier is stressed or overloaded, then a machine could alert that soldier before they recognize their own fatigue. This may enable the development of technology that can interpret signals from the brain and then send signals back, to automatically correct behavior, or to enable soldiers to communicate with out speaking.

In the civilian world, this could allow locked-in patients to communicate, and those with various disabilities and brain diseases to improve function.