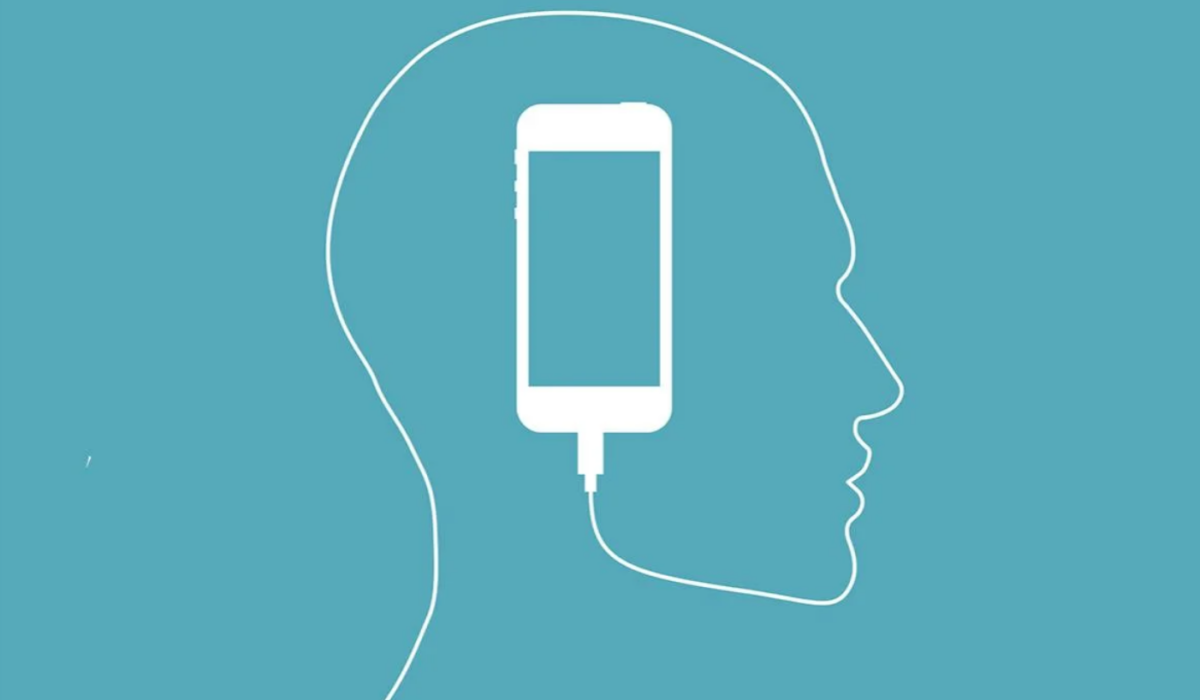 According to the Wall Street Journal, Apple is attempting to develop an algorithm to identify depression and cognitive decline from sleep patterns, mobility, and how one uses the phone — for example, how often they look at its clock.

A recent Apple/Duke study analyzed kids phone use to understand emotions and behavior that could be associated with autism.

Mindstrong Health and others have been evaluating phone use to detect mental illness for years, and Mindstrong has recently moved into therapy and psychiatry offerings, based on phone based digital phenotyping, which could be where Apple is headed with these new projects.

The very earliest stages of mental and cognitive wellness changes could be missed using phone data alone, but could still be detected with EEG or other brain signal monitoring technology.