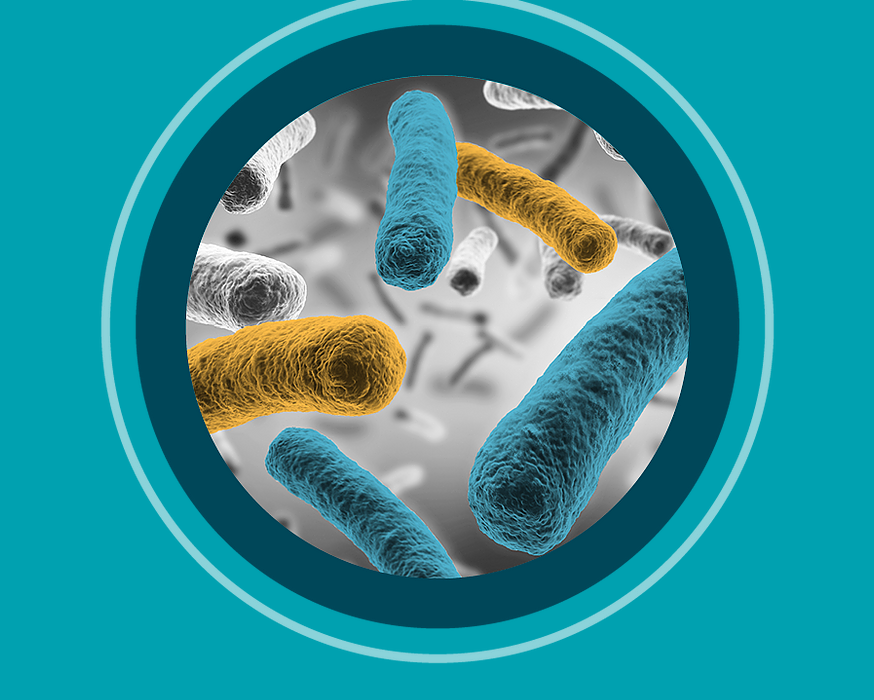 MeMed BV is a blood test which uses the body’s immune response to distinguish between bacterial and viral infections. It does not detect the cause of an infection — instead it analyzes the “host response,” measuring levels of three proteins that appear differently, depending on whether the immune system is fighting a virus or bacteria. Results appear within 15 minutes.

Used to rapidly treat patients properly, only using antibiotics when appropriate, the test, which recently received FDA approval and will be used in emergency rooms, is a potential breakthrough.

MeMed also has received CE clearance for a COVID severity test, which can provide an early indication of deterioration and predict disease progression and recovery.