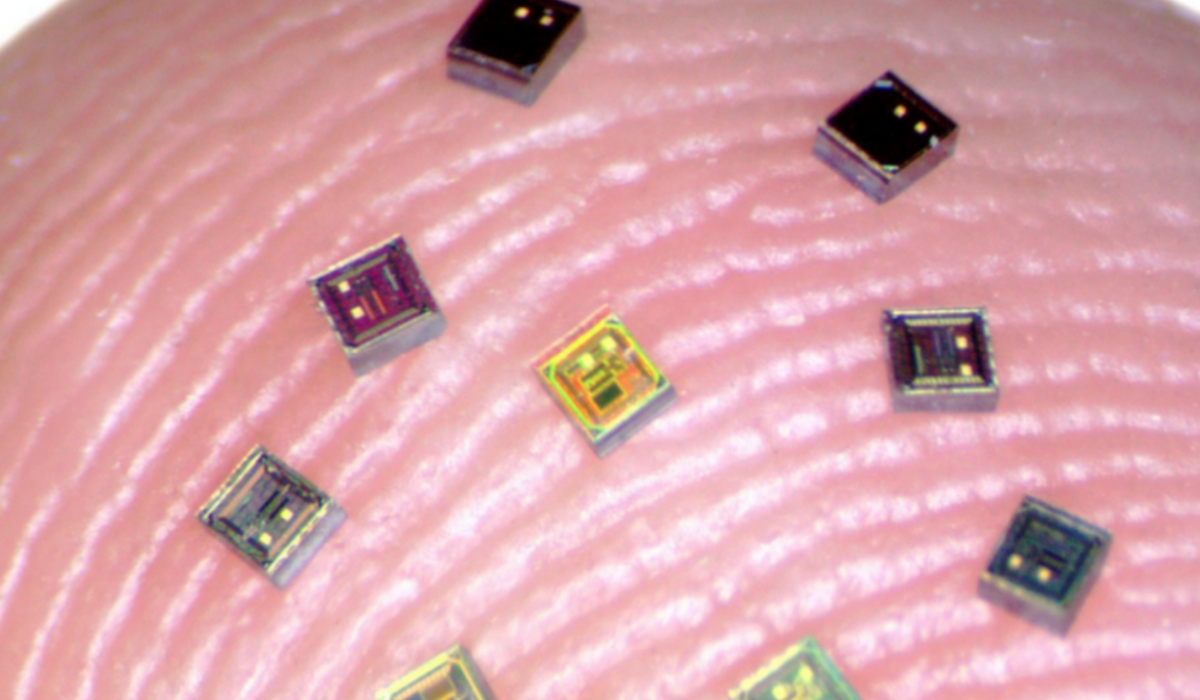 Arto Nurmikko and Brown colleagues have developed BCI system which employs a coordinated network of independent, wireless microscale neural sensors, to record and stimulate brain activity. “Neurograins” independently record electrical pulses made by firing neurons and send the signals wirelessly to a central hub, which coordinates and processes the signals.

In a recent Nature paper, the team demonstrated the use of 50 autonomous neurograins to record neural activity in a rodent. They believe that this can enable a future system of unprecedented brain signal recording detail, and new therapies for brain diseases and spine injuries.

According to Nurmikko, “one of the big challenges in the field of brain-computer interfaces is engineering ways of probing as many points in the brain as possible. Up to now, most BCIs have been monolithic devices — a bit like little beds of needles. Our team’s idea was to break up that monolith into tiny sensors that could be distributed across the cerebral cortex. That’s what we’ve been able to demonstrate here.”

48 neurograins were placed on a rodent’s cerebral cortex, and successfully recorded characteristic neural signals associated with spontaneous brain activity. The team also tested the devices’ ability to stimulate the brain with electrical pulses.

The size of the animal’s brain limited the team to 48 neurograins for this study, but the data suggest that the current configuration of the system could support up to 770. Ultimately, the team envisions scaling up to many thousands of neurograins, which would provide a currently unattainable picture of brain activity.