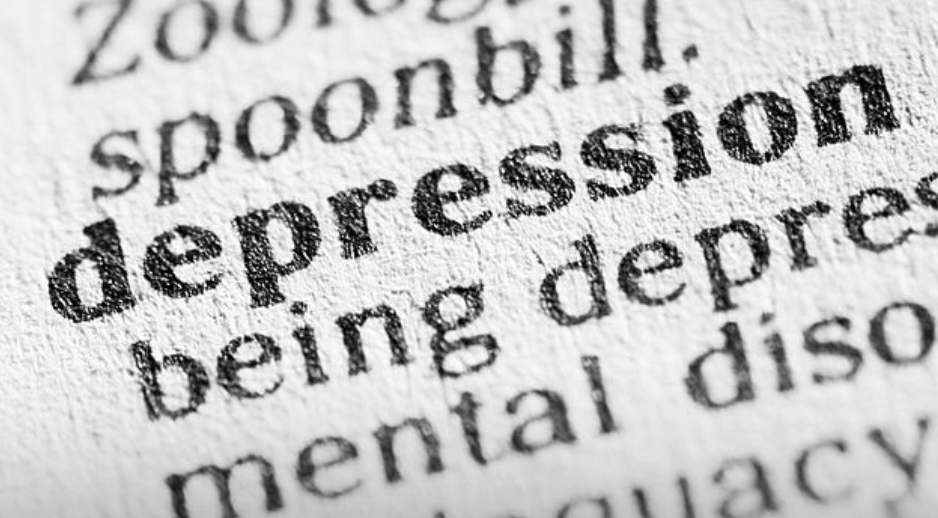 Inner Cosmos is a new, shallowly implanted brain stimulation system meant to address depression. It calls its system a “digital pill” but still requires a procedure for electronics to be placed under the skin on the head. Chief Medical Officer Eric Leuthardt is a top neurosurgeon from Washington University in St Louis and the CEO is former AR entrepreneur Meron Gribetz.

The goal is for tiny electrical pulses to normalize connections among neurons and improve mood with out deeply implanted electrodes. The patient would activate the system daily for 15 minutes by placing a second device, a magnetic power pod, on top of the implant. The implant sends pulses into the brain as the system measures neuronal activity to determine the appropriate amount of stimulation.

ApplySci was unable to locate photos of the device or papers describing the technology.