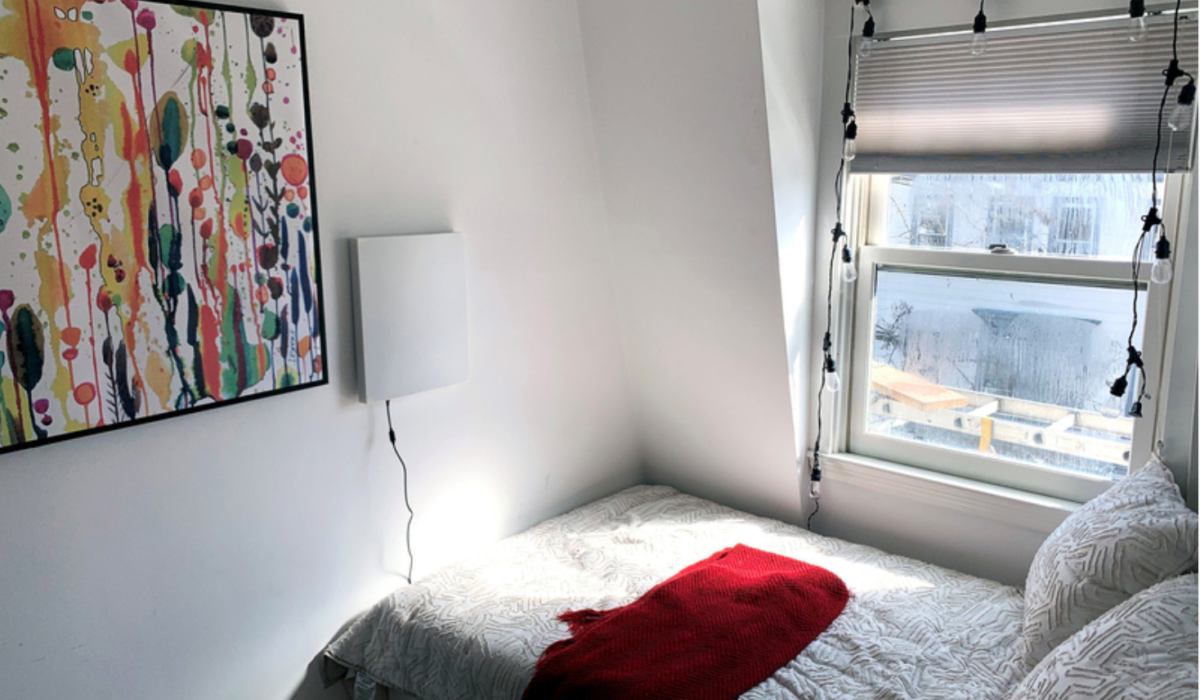 MIT’s Dina Katabi has developed a non-contact, neural network-based system to detect Parkinson’s disease while a person is sleeping.

By assessing nocturnal breathing patterns, the series of algorithms detects, and tracks the progression of, the disease — every night, at home.

A device in the bedroom emits radio signals, analyzes their reflections off the surrounding environment, and extracts breathing patterns, without bodily contact. The breathing signal is then fed to the neural network to assess Parkinson’s Disease in a passive manner.

Katabi said that a relationship between Parkinson’s and breathing was noted in 1817, motivating her to explore this form of detection, and that respiratory symptoms manifest years before motor symptoms.