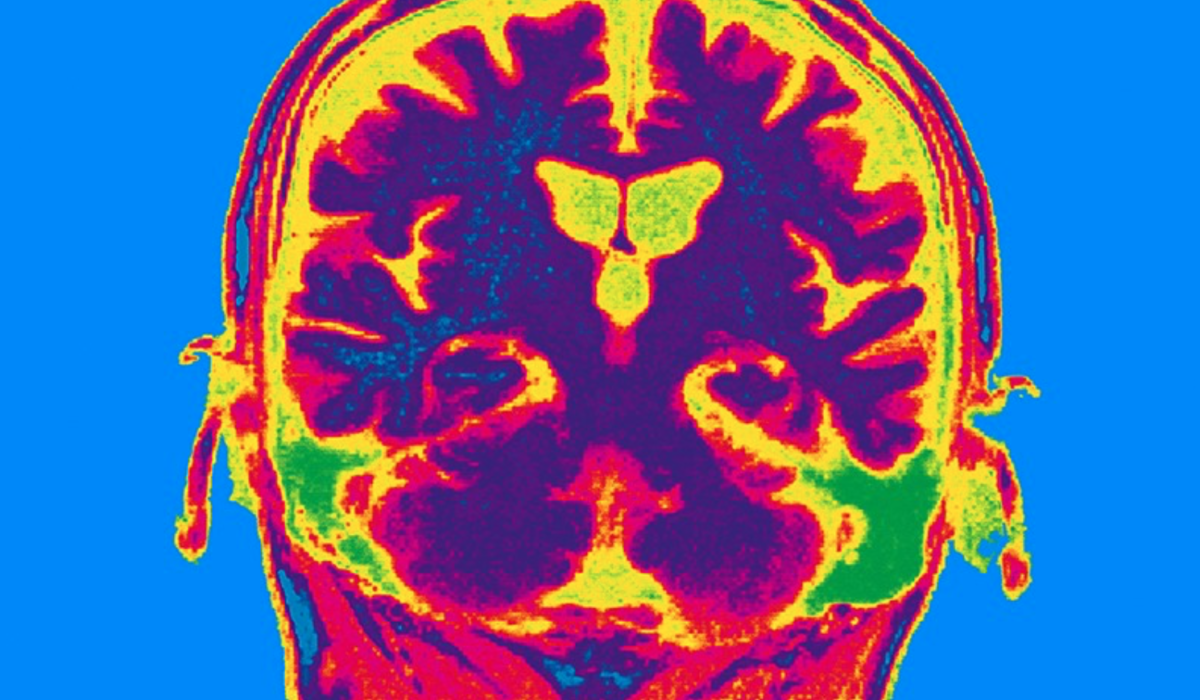 Participants were asked to recall 20 words that were read aloud. They underwent tACS for the entire 20 minute duration of the task.After four consecutive days, participants who received high-frequency stimulation of the dorsolateral prefrontal cortex had an improved ability to remember words from the beginning of the lists, which depends on long-term memory. Low-frequency stimulation of the inferior parietal lobe enhanced participants’ recall of items later in the lists, which involves working memory. Performance improved over the four days — and the gains persisted a month later. Those who had the lowest levels of general cognitive function before the study experienced the largest memory improvements.

Changing frequencies and brain regions (applying high-frequency stimulation to the parietal lobe, for instance), or using a ‘sham’ protocol in which the electrical currents were applied only briefly at the beginning and end of the task to mimic the sensation of brain stimulation, did not boost memory.

The team is exploring the use of tACS in Alzheimer’s disease, as the study indicated that brain stimulation might provide the greatest benefits to those who have poor cognitive function.